Live in the idyllic Mokotów district

The most prestigious district of Warsaw, which offers its residents a wealth of greenery, including the green showcase of the capital – Łazienki Królewskie. Well-connected and located in close proximity to the center of Warsaw.

Sielce, located in Mokotów, was originally called Siedlce, which meant a “settled place”. At the beginning of the 15th century, when it was still a small village, the Warsaw Prince Janusz I Starszy donated it to the collegiate chapter of Saint John. After the end of the Third Partition, Sielce came into the hands of Prussian government. In the 19th century, it belonged to the Grand Duke Konstanty, but after his death, Nicholas I received Sielce and it returned to Polish hands after Poland regained independence in 1918. Two years before that event, it was annexed to Warsaw.

Historically, there was a clothie’s workshop, a reeve’s house and a silkworm farm, and Folwark Sielce (photo: Wikipedia), which can still be seen today. Czerska street, which is located nearby, is a remnant of still remembering medieval times trackway that connected Warsaw with Czersk.

Sielce was a fashionable area during the interwar period, where elegant Varsovians eagerly spent their free time. Today it is again an idyllic and elegant district, full of greenery and peace. 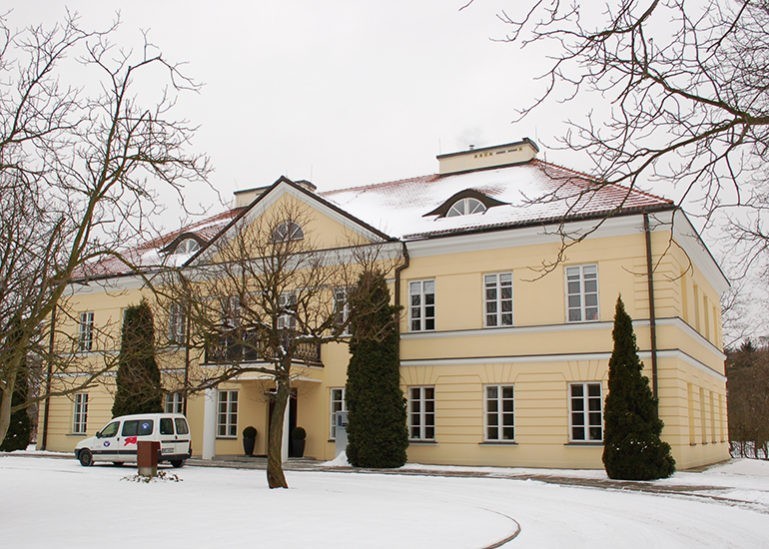 Fast commute to the centre

20 minutes bicycle ride along the Łazienki. 13 minutes by car without traffic jams. Less than half an hour by bus without change and from a nearby bus stop. For walkers – an hour walk through the most beautiful parts of the city. The location of Hygge House on the map of Warsaw makes it easy and fast to move from the idyllic Mokotów to the bustling with life city center. This is how to eat a cake and have a cake! 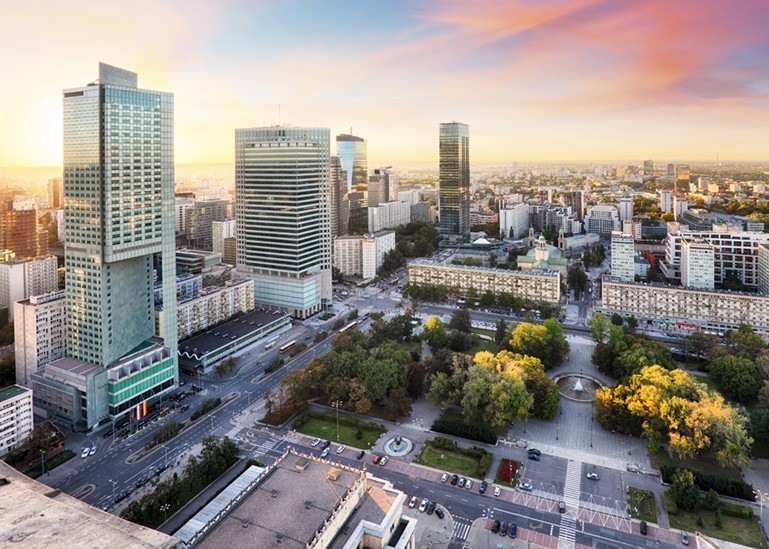 It is known not from today that nature has a huge impact on people: it soothes nerves and calms. Is it possible to live in a green area without moving to the outskirts of the city at the same time? Near the Hygge House, located on the area of the Vistula Escarpment, we find many places for a daily walk with a dog, a walk with the family or spreading out a blanket on the grass. In the near distance, there is Park Sielecki with the features of an English garden, Królikarnia with a palace and Sculpture Park, Łazienki Królewskie with several gardens and key architectural points of Warsaw and also Czerniakowskie Lake, allotment gardens and Wilanów. 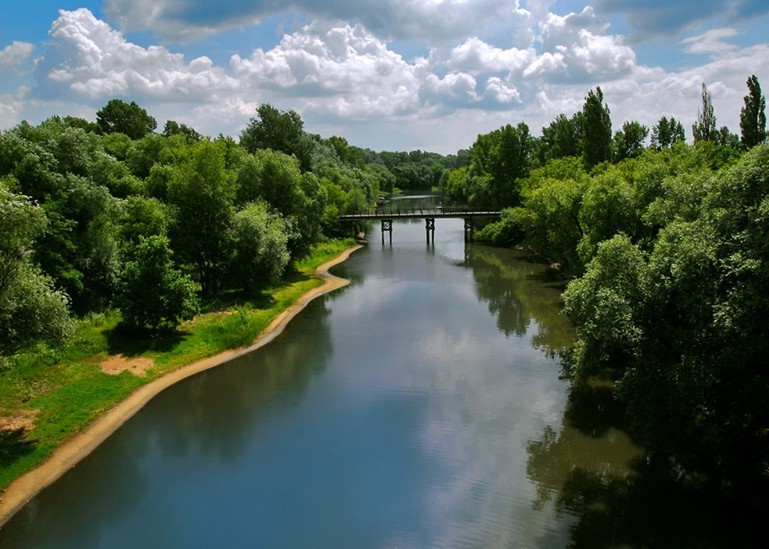 In Sielce, there is one of the oldest and largest Polish film studios – Wytwórnia Filmów Dokumentalnych i Fabularnych. This is precisely where cult native documents and the Polish Film Chronicle were created. Andrzej Wajda, Krzysztof Kieślowski, Jerzy Hoffman and Krzysztof Zanussi wandered around Sielce to work on their famous cinematic works at WFDiF. There are produced films by recognized Polish directors and promising debuts, as well as Wojciech Smarzowski and Katarzyna Rosłaniec.

Many films were made in Sielce, including “Miś” by Stanisław Bareja, and there is organized an open-air cinema nearby. 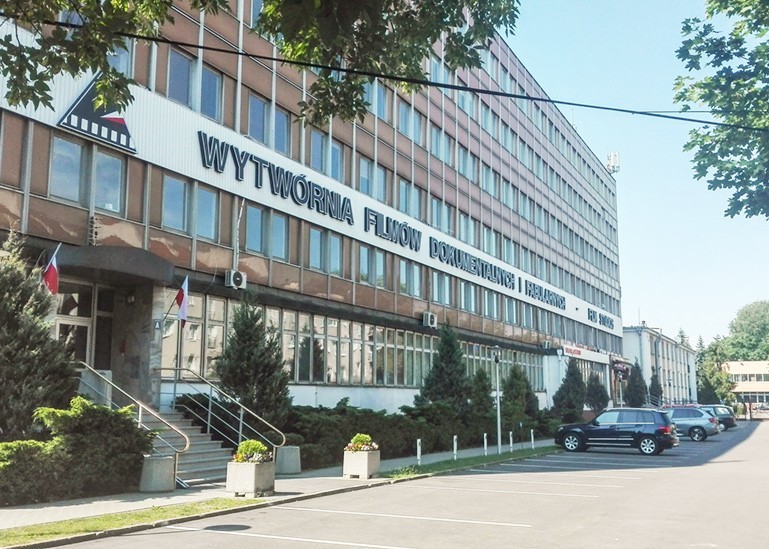 Sometimes you even cannot see them at first glance, but this is their charm. Sielce has many cozy cafes and breakfast rooms, stylish pubs with a menu filled with seasonal products, and even gluten-free and vegan dishes. In the surroundings of Chełmska Cafe, Różana Restaurant, Dom Polski and St. Benedict, Café Filmowa, Głodomory Mokotów, and closer to the Łazienki Park – Belwedere restaurant and DZiK with a beautiful garden. Also remembering the old times, Wilanów Milk Bar and the elegant wine bar with the Mielżyński restaurant, and for the fans of original flavors – Thailand Street Food. 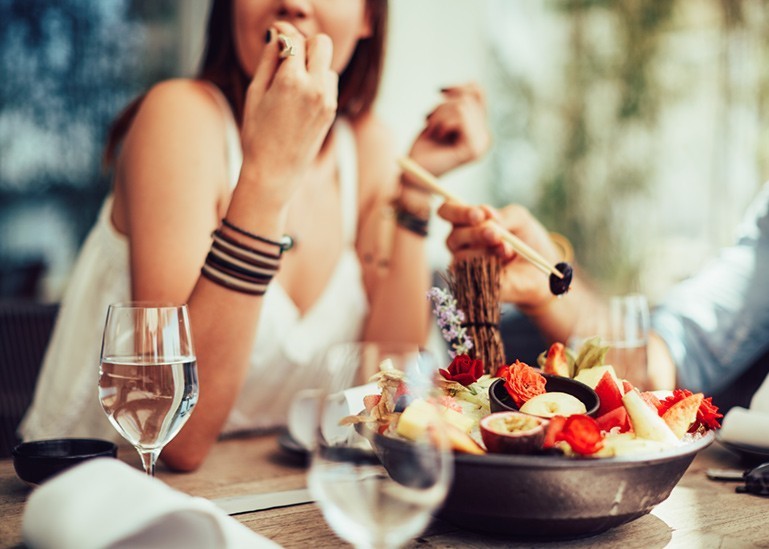 The area is suitable for outdoor activities and sports. Close to Veturilo stations with city bikes and comfortable bike paths thanks to which you will reach every corner of the city. Plenty of greenery and few parks that are asking for playing frisbee or doing outdoor yoga on a soft grass mat. A stone’s throw Stegny – a professional artificially frozen track, which in Poland are only four, where you can iceskate or play ice hockey. 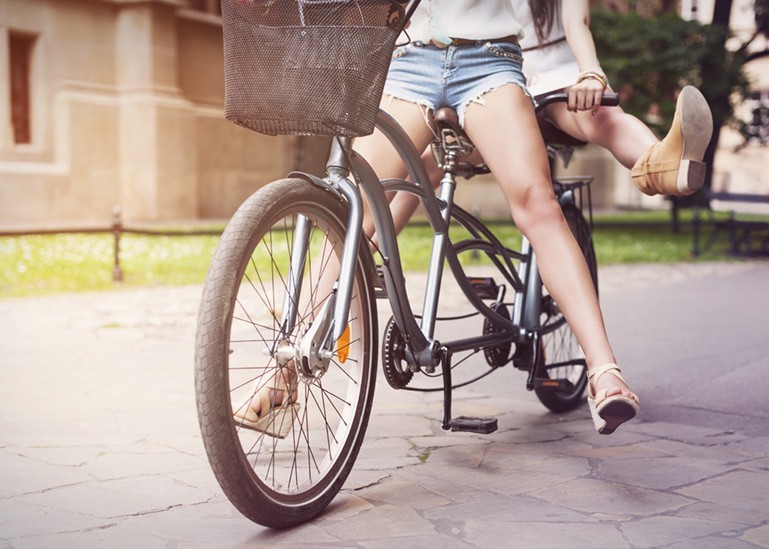 The most important places
in the area

The building visualizations, animations and models shown at the www.hyggemokotow.pl website are for illustrative purposes only. The appearance of buildings and development of their surroundings may be slightly altered during the construction stage. No alterations will be made to essential features of the offer and building functionality.

All rights reserved. Rights to use, copy and disseminate all data available in the Service are subject in particular to provisions of Copyright and Related Rights Act of February 4, 1994 (JoL, 2006, No. 90, item 631, as amended). Use of data from Service website pages for commercial purposes shall require each time written consent of the person representing Dynamic Development.